Hello, my name is Sydney Hamilton. I am Métis with ancestry from Lac la Biche, Alberta however, I grew up on Treaty 7 territory. I am a recent graduate from the University of British Columbia with a Bachelors of Arts Majoring in First Nations Indigenous Studies. My cat and I currently reside as an uninvited guest on the Musqueam Territory.

Currently I have only been published in the New Magazine. However, being that my degree is in First Nations and Indigenous Studies I had the honour of exploring, questioning, and reimagining the world that we live in. One that isn’t built on racism but rather respect where numerous cultures are able to coexist. I believe writing is no codependent on being published, rather it is a journey into the realm of storytelling. 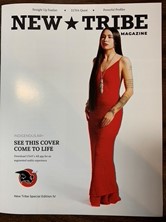 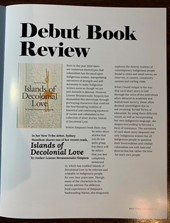